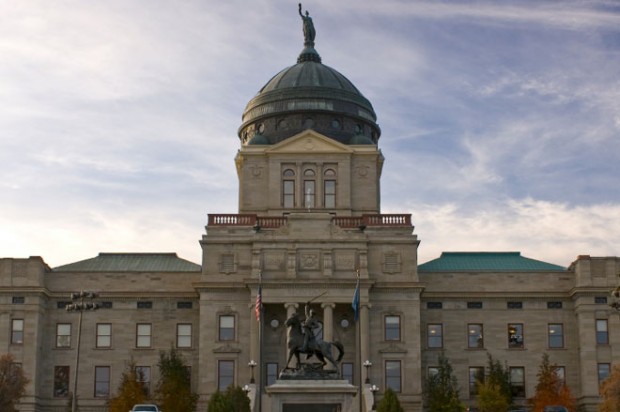 In all my years of campaigning, electioneering, polling and strategizing I have come to a conclusion.  The best part of elections is when they’re over.  No more TV ads, postal carriers breathe a sigh of relief and a knock on the door is much more likely to be a neighbor coming for a visit than a candidate looking for your vote.  The voting is done, the results are in and the vast majority of voters will tune out for another two years.  But for some of us – tuning out is not an option.  As I told a newly elected legislator the other night, the election was the easy part; now the real work begins.  For some, election night means the start of a whole new set of elections as they campaign for the cherished positions of Speaker of the House, President of the Senate, Majority Leader, Minority Leader and Whips.  In some cases it’s more challenging than the election itself.  It’s the height of raw politics, deal making, political intrigue and arm twisting.  That’s because political party labels such as Republican and Democrat only tell part of the story.  Within each caucus are conservatives, moderates, and liberals.  And the tension between conservative and liberal Republicans can be just as real as the tension between members of different parties as a whole.

The first place those differences go on display is in the run up to the winter caucuses which will be held next week at the Capitol.  That’s where the members of the House and the Senate meet with their respective parties to choose their leaders for the upcoming session.  It’s not enough that Republicans control both the House and Senate, the big question is which wing of the party will control the leadership.  Will it be the conservative Republicans or the moderate Republicans?  The answer to that question to a large degree affects the outcome of the session itself.

The elections are next Wednesday and we’ll keep you posted on the outcome along with an analysis of how that outcome is likely to affect certain high profile bills.  After the winter caucuses most of the legislators return home, but for many in leadership it’s time to get to work.  They only have six short weeks to choose committee assignments, hire staff and bring the Legislative Chambers out of mothballs.  Then on January 5th legislators and families fill the Chambers, the members are sworn in, then the families go home and the work begins.  Along with the legislators, an army of lobbyists also move to Helena, and our team will be there from day one; fighting for life, marriage, religious freedom, and school choice.  We have a saying in our house – the world is run by those who show up.  We plan to show up and we hope you will too.  Bills are already being drafted that would severely limit free speech and the free exercise of religion.  Bills that would force people of faith to participate in activities that God says are sin.  Bills that will increase government intervention in your family and give government even more control over how you raise your children.  It’s our job to pass the good bills and kill the bad bills, but we can’t do it alone.  And that is why I always say, this government is your government and your input does make a difference.